One of the most difficult groups of Polish words is the names of the months. Instead of borrowing names which came from Latin, as happened in most European languages, Polish language invented its own.

These can be difficult to understand unless you learn their meanings and etymology. Then, instead of an abstract set of syllables you find logical, meaningful words.

This name comes from a word “styk”, which means “junction”, “intersection”, as January is actually a junction of the old and new year. 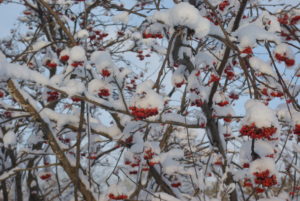 The adjective “luty” (fierce) was used in the old days to define the strong frost so typical in Eastern Europe in the month of February.

No surprises here, even in Polish this month is named after Mars, the god from ancient Rome. 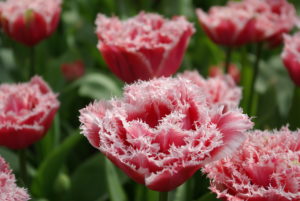 This name comes from a verb “kwitnąć”, which means “to bloom”. April is the month when all the flowers come into bloom. By the way, this is why we call flowers “kwiaty” – they come from the same root.

One more month which you don’t really need to memorise because its name is the same as in all the other European languages. 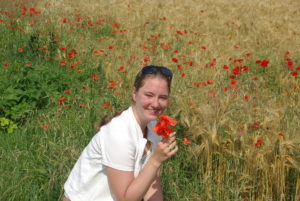 The word “czerwiec” comes from “czerw”, which is a warm of red colour, used in the old days to dye fabrics in red. If you don’t find this explanation convincing or sufficient, try another association and think of the fact that poppies (maki) bloom in may. Red poppies. CZERWone maki. Czerwiec. 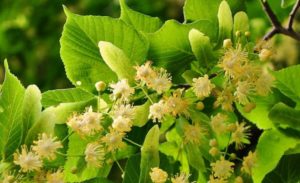 This one is simple. The linden tree blooms in July. Linden is “lipa” in Polish – and here is the connection with “lipiec”: the month of linden. 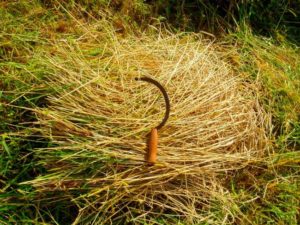 The word “sierp” means a sickle – an object strictly related to the harvest season, which ends in August. 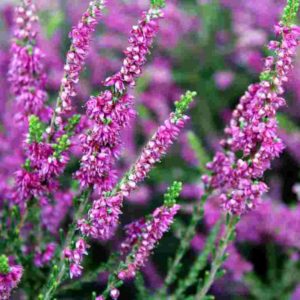 Another name related to the nature calendar. Heather blooms in September. Heather in Polish is “wrzos” (singular) or “wrzosy” (plural). 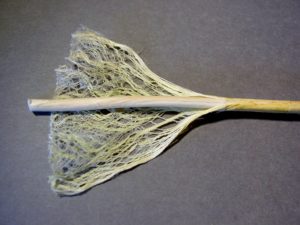 Probably, the most difficult one for foreigners. Firstly, it’s of course due to the pronunciation. Secondly, the meaning is not that easy to remember, since it’s related to an object which we don’t even mention in our life in the XXI century. “Paździerz” is the dry flax stalk left over from the process of making linen fibers. This was the work that used to be done in October, when all the work connected to the harvest was over. 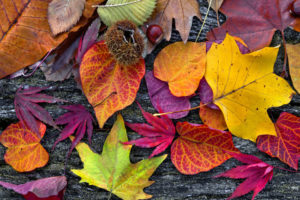 This name comes from an expression “liście spadają” – “the leaves are falling”. Basically, November in Polish means “a leaf fall”.

“Gruda” – is a very old Polish word describing a frozen clod of earth, which used to be a regular sight in December frosts.

I do hope these names will be much easier to memorise now!