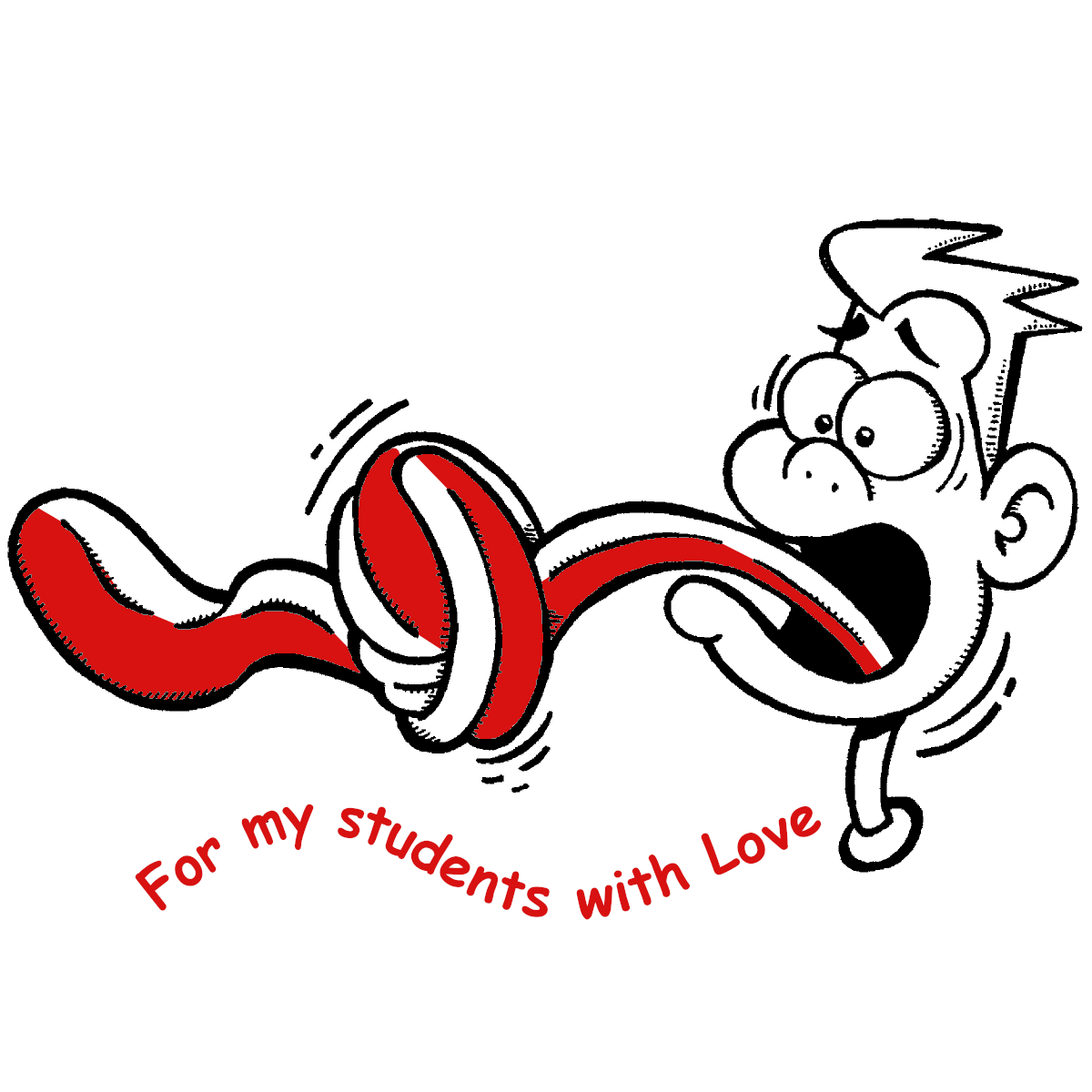 I would like to dedicate this post to all my students who struggle with Polish pronunciation and who think it’s impossible to pronounce words like “szczęście”.

This scene comes from a very famous Polish comedy about World War II “Jak rozpętałem drugą wojnę światową”. A Polish soldier, caught by the Nazis didn’t want to tell them his real name, so he was smart enough to invent a surname (Brzęczyszczykiewicz) and address (Chrząszczyżewoszyce, powiat Łękołody) which would be impossible for the Germans to pronounce and write down. His idea did work a trick and ruined the whole procedure of interrogation. Eventually the scene has become absolutely iconic and is often used by many to show the real difficulties of Polish phonetics.

Neither the surname nor the city name exist in real life, but everyone in Poland definitely knows both of them, as well as the scene itself.

I do hope that after watching this episode you will find words like “szczęście”, “mężczyzna” or “przejście” much easier to pronounce!

Audio files 0
Sorry, this entry is only available in Russian and Polish.